JOE SYKES is an actor and theater maker based in Atlanta. A member of Actor’s Equity Association, Joe has performed pivotal roles in theaters ranging from Atlanta’s Alliance Theatre and Actor’s Express to the national comedy beacon Dad’s Garage.

In television, Joe is best known for supporting roles in BET’s Being Mary Jane and The Game. In film, he’s known for Those Who Deserve to Die (2019), directed by Bret Wood, who also directed Joe in The Little Death from Illustrated Films. He’s also known for roles in Good Grief Suicide Hotline, from ECG Productions; V/H/S (Amateur Night) from Magnolia Pictures; and Hear No Evil from Bobcat Films.

Joe is a favorite of Georgia theater audiences and was honored with a 2018 Suzi Bass Award (Atlanta’s version of the Tony’s) recognizing outstanding ensemble cast performances for the Actor’s Express production of Angels in America. Joe played Joe Pitt in that production, earning praise from critics for his nuanced performance.  In 2015, Joe and cast members from the Aurora Theatre production of Clybourne Park were honored with Suzi awards for outstanding ensemble work. (Joe plays well with others.)

“A kind of alchemy occurs whenever actor Joe Sykes appears in the work of playwright Steve Yockey. Over nearly a decade of collaboration, Sykes reliably discovers the deepest levels of meaning and implication in Yockey’s scripts, from a cheerful, gay shopkeeper in Dad’s Garage’s Large Animal Games to a swaggering, lethally cool character appropriately called “Rockstar” in Out of Hand Theater’s Cartoon. That old black magic returns with Wolves….” — Curt Holman, Creative Loafing

Joe is also a highly respected theater maker. He’s a core ensemble member of Atlanta’s Out of Hand theater, which has a reputation for creating thought-provoking, innovative theater. Here Joe stretches his talents to production, including creative work on the MP3 project, Group Intelligence. With funding from the National Science Foundation, Joe brought this experience to universities and science and arts festivals throughout the country. Joe was co-creator of a separate version of Group Intelligence (re‐titled Sine Qua Non) with the Dutch theater troupe, The Lunatics, for the Oerole Festival in the Netherlands.

A skilled teacher and theater arts instructor, Joe has taught the performance practicum for Alternative Performance Methods at Georgia Tech—offered by the School of Literature, Media and Communication. He often works with Emory theater students as a Contributing Professional, helping students workshop new productions.

Joe, who is a transplant from upstate New York, is a graduate of the drama program at the University of Georgia at Athens and lives in Atlanta. 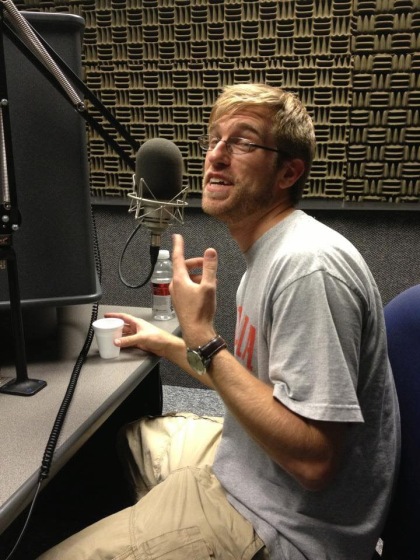 Christina Leidel and Joe Sykes. Night Must Fall at GET. Photo by Casey Gardner

Rebeca Robles and Joe Sykes in The Hero’s Wife, photo by Jerry Siegel 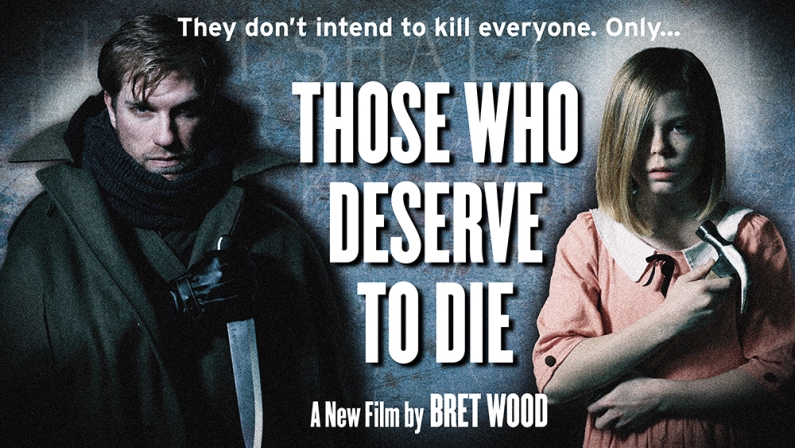